One of Goulburn’s many claims to fame is that it has the oldest theatre company in Australia – and very likely one of Australia’s oldest community organisations.

Goulburn’s Lieder Theatre Company is 125 years old this year. On the 6th of May 1891, the Liedertafel Society held its first meeting; just 10 weeks after its establishment the society held its first grand concert, to a full house – 800 complimentary tickets were issued. 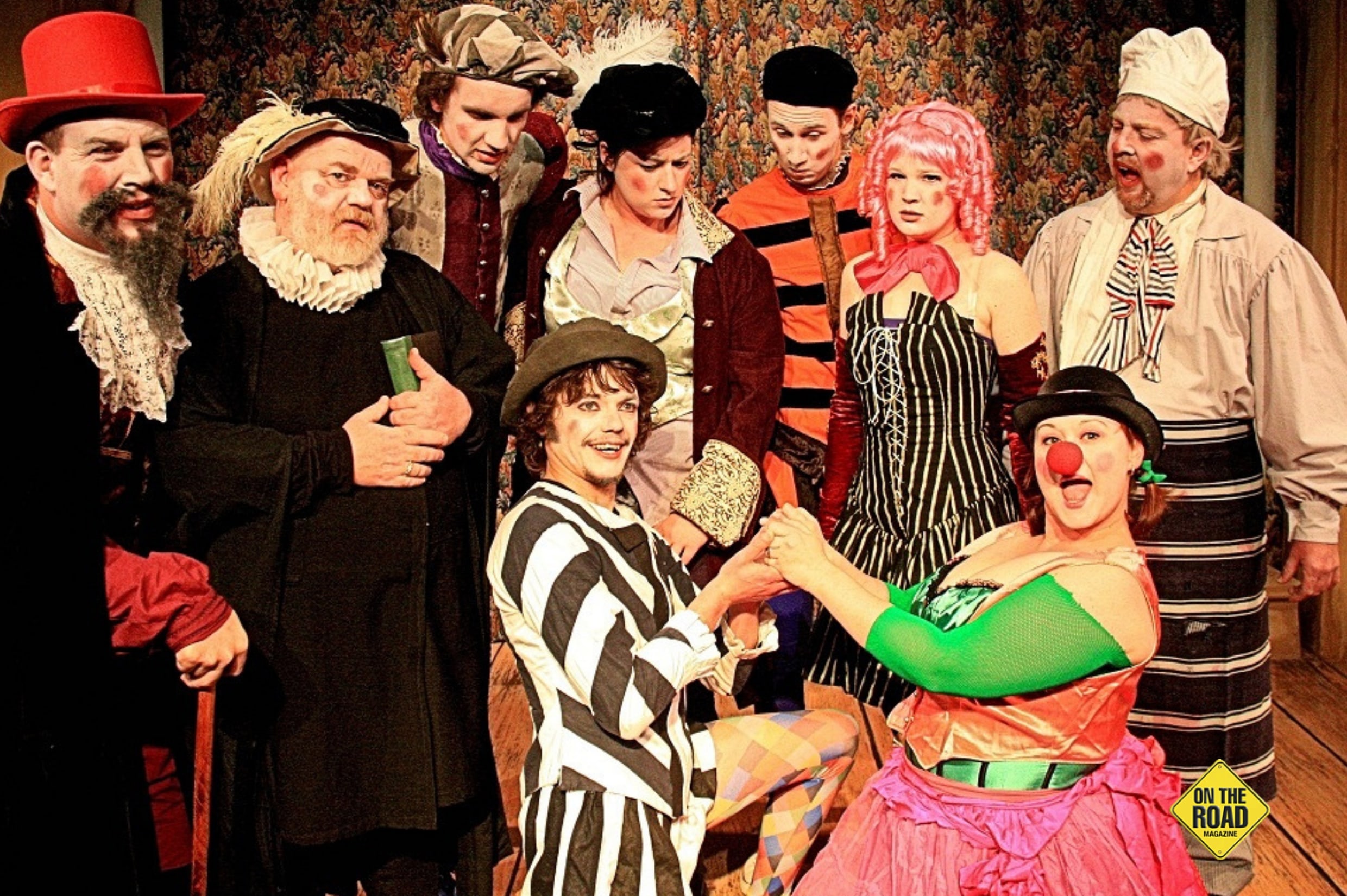 From its beginning the Liedertafel performed in Goulburn and around the district. It had presented only musical performances but from 1909 presented its first play. Plays, musicals, grand concerts and smoke concerts (for men only) were presented until 1916. From the late 1920s, when the current Lieder Theatre was built, musicals were performed at Broadway (until 1947) and plays at the Liedertafel. Its hall was used throughout the 1930s and 40s for boxing matches, dances and school performances and in the next decade political rallies, wool sales, commercial displays and occasional films.

The regular program of plays and concerts was discontinued during the Second World War in favour of activities that raised funds for the war effort. In the post war years, the Liedertafel increasingly focused on plays rather than musicals. It was very active in the decades from the late 1940s to 1970 due to the energies, and dedication of a number of actors, producers and directors. The Liedertafel Hall became known as the Lieder Theatre and from the mid-1970s began to produce a range of theatre from Shakespeare through to murder mysteries, comedies and pantomimes. The Lieder has continued its active involvement in the cultural life of Goulburn, entertaining and enriching the community for 125 years and beyond.

In honour of this remarkable milestone, St Clair Villa Museum & Archive is presenting On Stage: 125 Years of the Lieder Theatre; an exhibition celebrating the place, the people and the performances that have made the Liedertafel/Lieder Theatre what it is today, exploring 125 years of cultural and theatrical history in Goulburn.

Coast's new Quick Fit Bike Racks are designed to make it easier than ever to take bikes with you on your next adventure. They feature a … END_OF_DOCUMENT_TOKEN_TO_BE_REPLACED

Like so many folk I had great holiday plans for most of January and was looking forward to catching up with family and friends. The South Coast of NSW … END_OF_DOCUMENT_TOKEN_TO_BE_REPLACED