If 2020 taught us anything (and hasn’t it taught us a lot?) it’s that Australia is less a country than a collection of federated states. Thanks to the states shouldering the bulk of our COVID-19 pandemic responses, we’ve seen borders close at a moment’s notice and permits for travel between states even when case numbers are low. 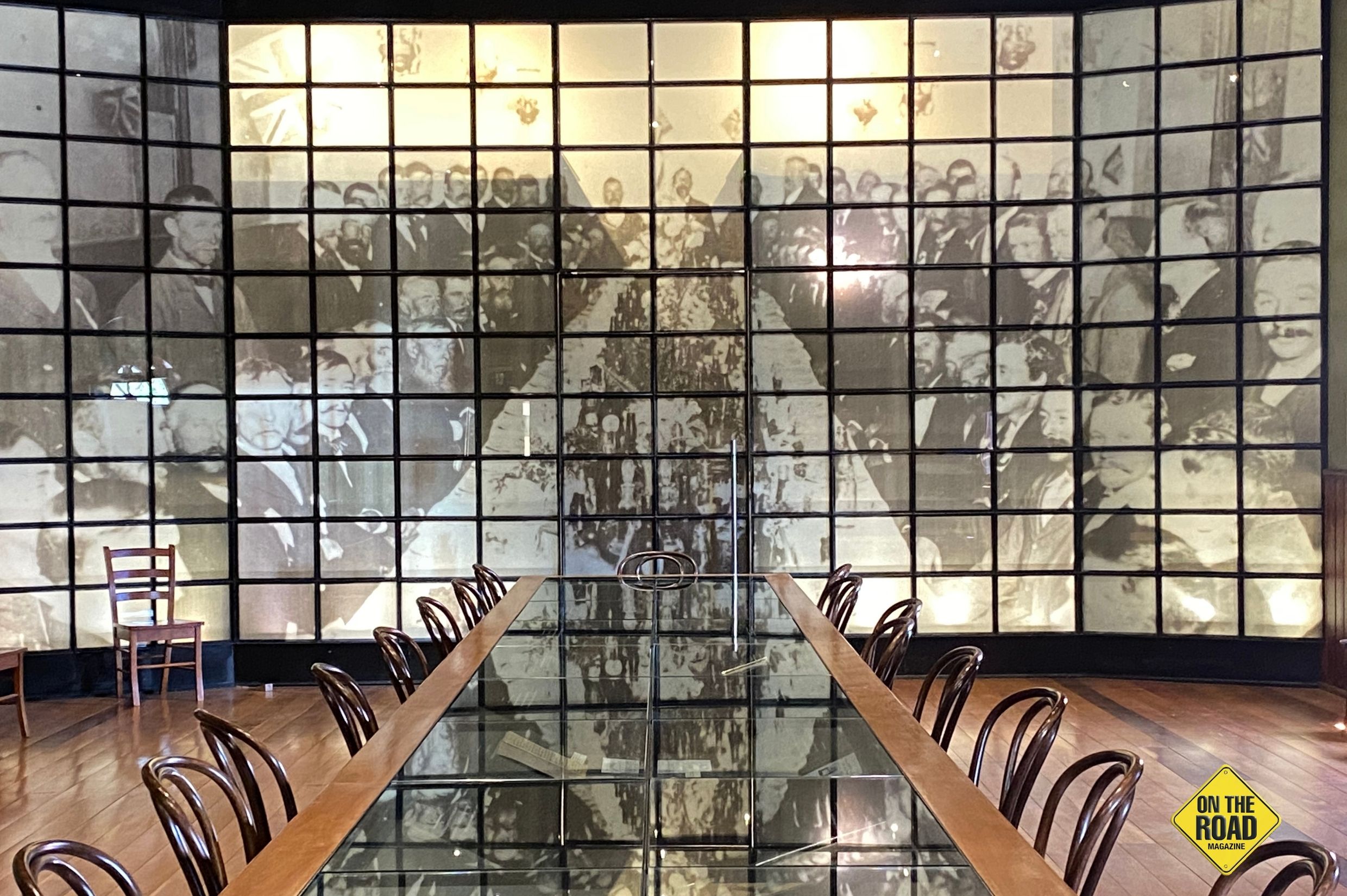 Maybe, like me, you know that Australia’s federation happened on 1 January, 1901. But maybe, also like me, you don’t know much about how this monumental shift came about.

I filled some gaps in my knowledge when I holidayed at Tenterfield in far northern NSW and discovered the Henry Parkes Memorial School of Arts. Originally built in 1876 and refurbished in 2001, the School of Arts was the first ever property acquired by the NSW branch of the National Trust. It offers a theatre, cinema and library, but it was the museum that was the focus of my visit.

The building is named after Sir Henry Parkes, who lived from 1815 to 1896. Parkes never lived in Tenterfield but became the region’s state parliament member after losing his East Sydney seat (it seems that the rules around residency for politicians were different in those days).

Parkes was a dedicated politician; he was a Member of Parliament for 34 years and Premier of NSW on no less than five different occasions (there’s an interesting story to be told in that fact alone)! In addition to his advancement of federation, he introduced free education, nurse training and shaped post office and library services. 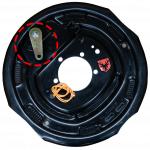 Product 10in and 12in Cruisemaster Electric Trailer Brakes, shipped from Cruisemaster between 4 February 2021 and 20 April 2021.  Part Numbers: … END_OF_DOCUMENT_TOKEN_TO_BE_REPLACED 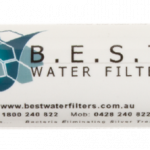 As well as being Australian made and owned, the B.E.S.T. Inline RV Water Filter has a number of unique design points that makes it one of the most … END_OF_DOCUMENT_TOKEN_TO_BE_REPLACED