Less than three months out from one of Australia’s most exciting camping and live music destination events, Savannah in the Round continues to expand, with the announcement of even more live music, extra surprises, and even more reasons to visit the tropical north!

Having already announced American-born, global country music superstar Brad Paisley alongside a massive list of national talent, Savannah in the Round is now pleased to welcome Canadian- born, Nashville-based country star Mackenzie Porter to the Savannah family and to Australia for her first tour down under. 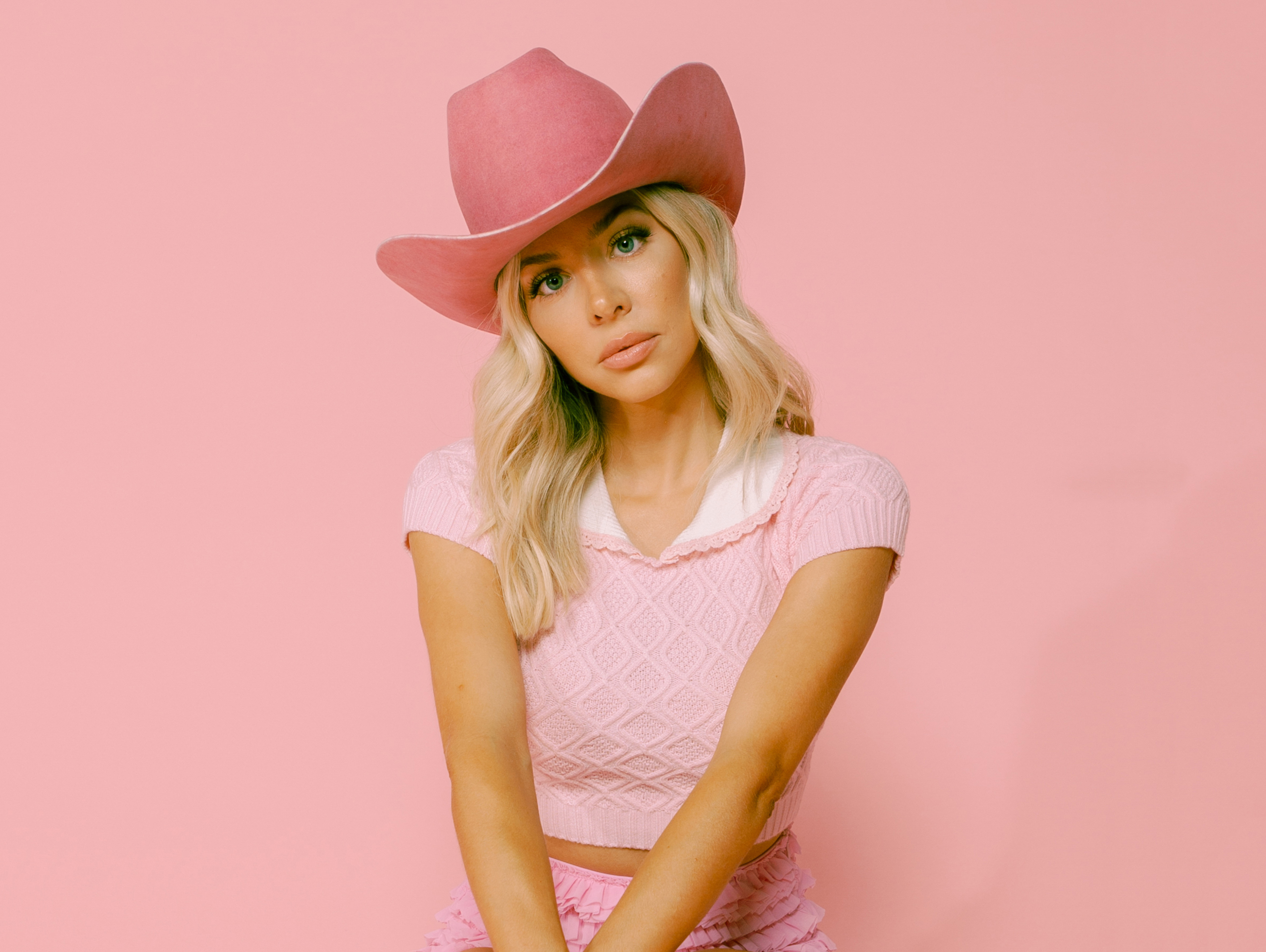 Having been raised on a cattle and bison ranch in Southern Alberta before quickly rising to international acclaim as a triple threat (actor, musician, artist) Mackenzie Porter has continued to dominate the country and pop music world since her first-ever U.S. #1 hit ‘Thinking About You’.

The 2022 event will be held on the 30 September until the 2 October 2022 at the Mareeba Rodeo Arena in the Atherton Tablelands of Tropical North Queensland.

For more info on the complete line up and ticket options go to www.savannahintheround.com.au. 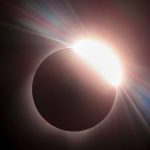 One year from now, Western Australia will be the best place on the planet to witness a total solar eclipse. On 20 April 2023, the area around … END_OF_DOCUMENT_TOKEN_TO_BE_REPLACED 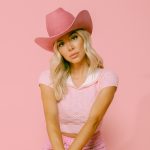 Less than three months out from one of Australia’s most exciting camping and live music destination events, Savannah in the Round continues to expand, … END_OF_DOCUMENT_TOKEN_TO_BE_REPLACED